5 Reasons you Need a Zoning Attorney for Real Estate Development

5 Reasons you Need a Zoning Attorney for Real Estate Development 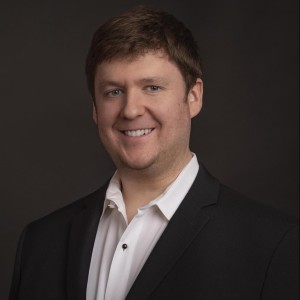 We’ve discussed in many of our articles how getting special permission to build something not specifically allowed by the zoning code in your municipality is often the pathway to the greatest amount of profit.  This process can be called many different things depending on where you are investing and the scale of the special permission you are requesting.

The idea is that the zoning code only allows you to build within specific use and dimensional guidelines, but for specific projects with merit, you can obtain permission to build something different, usually a more dense structure than was originally permitted or a different use type, for example building a multifamily in an industrial zone.

This process can generally be referred to as “entitling” the project.  You have been entitled to the permission you requested to build differently than the zoning code originally specified.  The terms people use for this process vary due to local terminology, but also because the process of how land is entitled varies from state to state and municipality to municipality.

For your purposes, just recognize that if you hear the terms special permit, re-zoning, or a zoning variance, they all have slightly different meanings, but have the same function: you are being given unique and special permission to go outside the bounds of the zoning code for your project.  In order to get this permission, however, you will need to apply through the local government and go through their process.

Unfortunately, there’s no simple guide that could explain this process in a one-size-fits-all fashion.  Due to the fact that getting land entitled is a process that varies on a local level, there can truly be some enormous differences in urban planning, zoning, and entitlement in general depending on where you are building.

Every community in the United States (and most across the developed world) will have land use regulations in place.  It’s just the degree of control the local government wields throughout the process and how many layers of bureaucracy you need to navigate through to get to your destination are all across the map, no pun intended.

You have cities like Houston that are famous for having light land use regulations, but no “formal” zoning at all.  Then you have places like Boston and San Francisco that intentionally adhere to outdated zoning codes, so essentially every new construction project requires special permission.  This extreme level of control leads to supply shortages, skyrocketing prices, and gives an aggressive avenue for not in my backyard zealots to derail your project before it even gets off the ground.

Yet, even if you’re building in the most permissible parts of the world from a zoning perspective, you’re going to be a little overwhelmed trying to do all of this on your own.  As a developer during the entitlement phase of a development project, you need to be looking at project profitability, marketing your finished product for rent or sale, and working with your design team to create the project you envision in your head.  It’s pretty difficult to add to this already hefty workload with filling out paperwork, forms, and submitting legal petitions.

You Need a Zoning Attorney

The solution to your problems is hiring a zoning attorney that has experience working in the municipality you are developing in.  Your zoning attorney will handle all of the legal and bureaucratic aspects of this process on your behalf.  This is great because you know they will do things the right way as attorneys while also reducing your workload as a developer.

As we mentioned before, the process for getting special entitlement for your projects can vary tremendously depending on where you are building.  That’s why it’s important to work with someone who has connections in the municipality you are developing in.  For better or worse, this can become an extremely political process and if you go into it unaware or unarmed with the proper tools to defend yourself, you could get eaten alive.

Here are five key ways that your zoning attorney will save your hide time and again when you are entitling projects for development:

1)  Connections: While their primary function is being an attorney, your zoning attorney’s connections within the political landscape of the city you’re building in are of paramount importance.  Now, I know what you’re thinking.  Connections seems to imply there is some degree of corruption or nepotism involved in this point.  After all, using your political connections to get special permission for your project doesn’t sound all that kosher when you phrase it like that.

The answer, of course, lies somewhere in the grey middle area as it tends to do.  Connections doesn’t have to mean you’re sliding an envelope of $100 bills across a table in a dimly lit room.  It can be as simple as you’re building in an area where anti-development neighborhood groups wield great power and could kill your project.  If you are unable to convince local politicians to support your project, it will almost certainly fail.  Don’t you think it might be important that your zoning attorney is able to get the local politicians on the phone and set up a meeting for you?  This isn’t as easy as it sounds and having a connection to the inside world of politics is extremely important.

2)  Experience: Good zoning attorneys will already have dealt with many projects in their career that required special entitlement permission. Having experience in the political landscape you’re stepping into is extremely critical.  Having a good zoning attorney will allow you to set your sights on realistic goals.  When you’re building by-right projects and the dimensional and use regulations are made clear by the zoning code, it’s obvious what you can and can’t do.

Unfortunately, when you’re trying to get special permission to build something beyond the scope of the code, it’s a bit riskier.  You really can’t know for certain what will be approved.  You really need someone who has a strong grasp of the “off the books” precedents and policy direction that local regulators are taking.  This can save you millions of dollars by allowing you to have a rough idea of what is and isn’t possible for a lot.  Otherwise, you’re truly flying blind and just throwing darts at the wall to see what sticks.  Development is too expensive to have that degree of uncertainty hanging over your head.

3) Legal Skills: This one’s pretty obvious, but that doesn’t mean it should be overlooked. If you’ve never been involved in entitling development projects, you might naively think that you can handle the legalese and submissions on your own.  Like everything in life, you need to look at things from a cost-benefit analysis perspective.  Is spending days or weeks on paperwork that you have no experience or knowledge about really the wisest use of your time as a developer?

When you try to wear too many hats at once, some of those hats will inevitably fall off.  Don’t try to shove an attorney hat on your head as well.  Developers already have a multi-layered hat just by the complex nature of the role to begin with.

4)  They Act as a Buffer: Being a developer in an area where neighbors have a lot of political power through neighborhood groups and civic associations can be extremely difficult mentally. Be prepared for people you don’t know and have never met to decide you are an evil scoundrel who has invaded their homeland and hopes to pillage and plunder all in the name of evil profit.  It’s mentally taxing and truly brings out the worst in human nature when people believe they have moral or legal “permission” to publicly tear down and criticize other people.

Okay, for those of you who have never been involved with this type of project before, I can guess what many of you are thinking.  “Well, you must have done something to piss the neighbors off.  You were probably building something too big or that was out of place.”

Wait until you try building a completely uncontroversial building in an aggressive neighborhood!  People often don’t even listen or care about your proposal at all.  They’re just there to stick it to the evil developers who cut down the old tree in a cartoon they watched 40 years ago.  It’s a mindless, culturally acceptable practice to tear developers a new one.

Your zoning attorney can stand in the line of fire on your behalf, saving you from the morass of negative emotions this process can bring.  They will present proposals on your behalf and give a layer of separation between you and the mob.

5) They are a Tremendous Resource: The utility of your zoning attorney extends far beyond getting projects entitled. They’re also a resource you can lean on whenever you need local or legal development knowledge that would be impossible to find through a google search.  For example, you might be considering a new city for development, but you are unsure about the boots-on-the-ground political reality of getting projects approved.

You might see all kinds of neat development initiatives and the like on the published materials from city officials, but pretty much every city claims to be promoting development and growth.  Actions are a different story.  A good zoning attorney could save you from a disaster by telling you “hey, on paper they’re promoting development, but there’s a power struggle going on behind the scenes between the city council and the project review agency that is leading to most zoning appeals being denied.”  These are the type of things you truly could not know without some insider knowledge.

I hope you can see why your zoning attorney is an all-star player on your project entitlement team.  I’ve seen overconfident investors with little development experience put little through or effort into finding the right zoning attorney and it ended up costing them dearly.

When the future of your project is in the hands of a binary “approved or not approved” decision, you really need to take every step in the process very seriously.  Perhaps the most important decision you can make when doing so is hiring the top zoning attorney in the area. 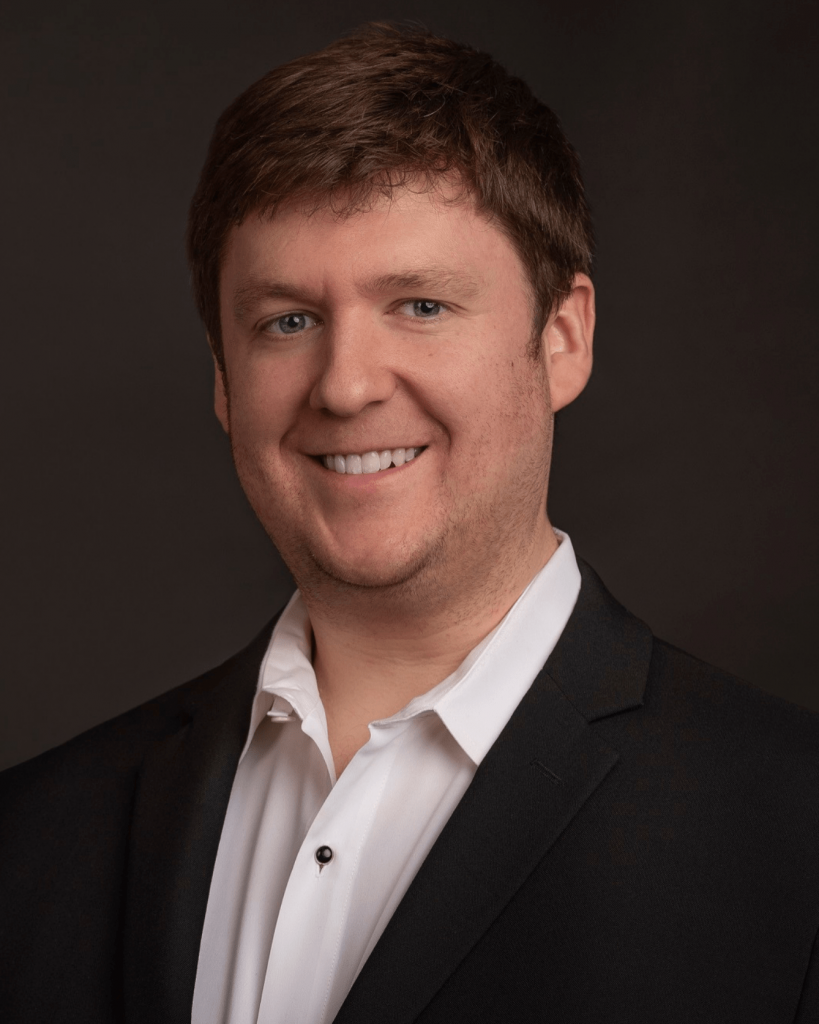 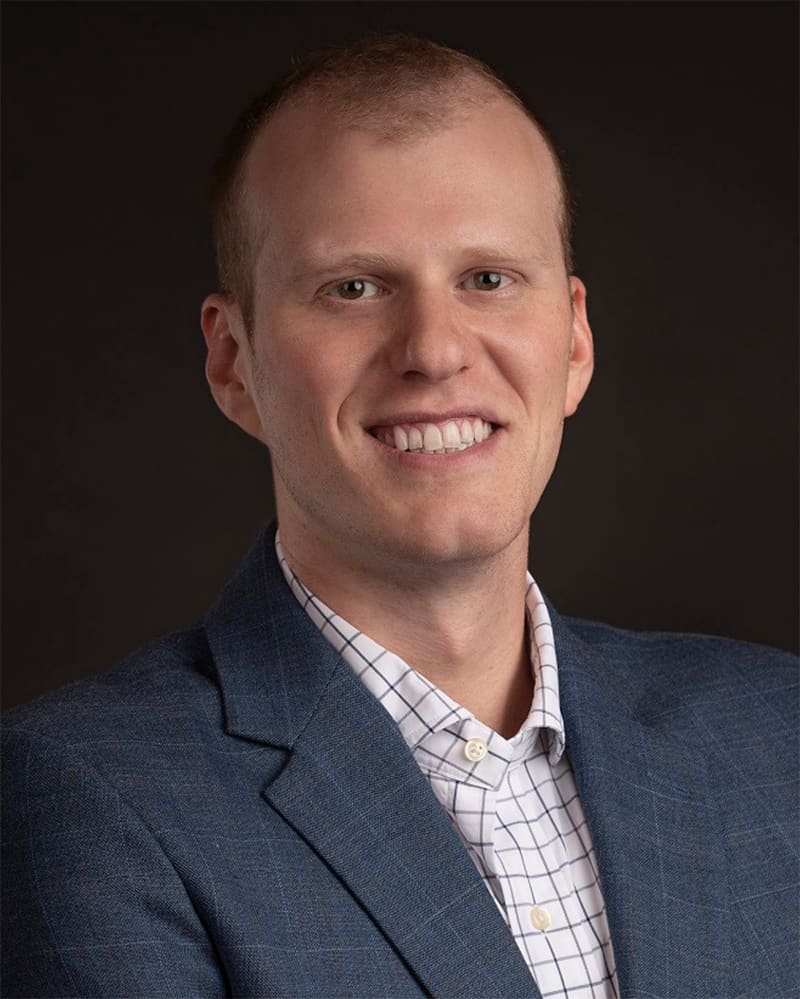